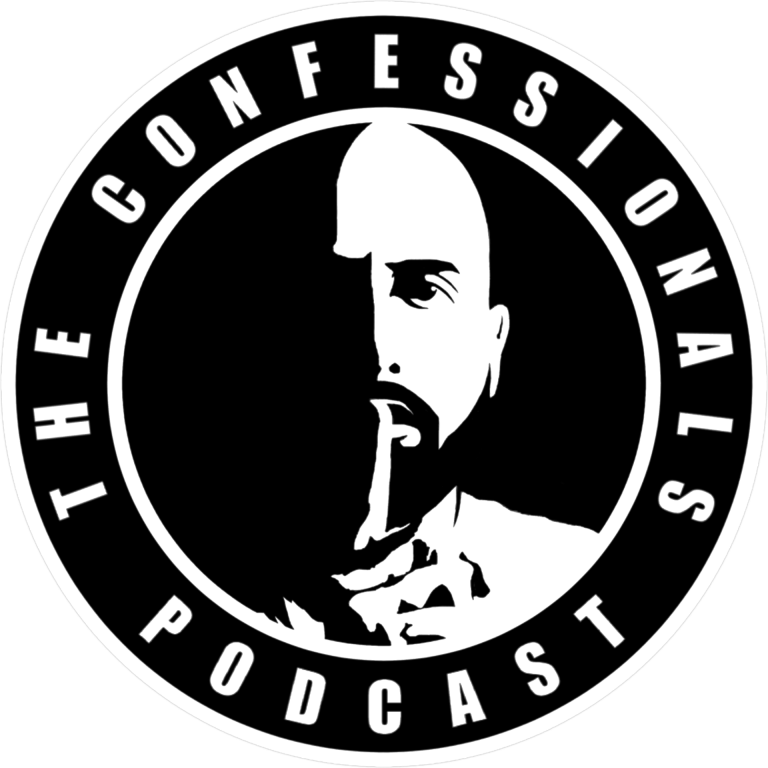 The Truth Will Set You Free, But First It Will Piss You Off

The Confessionals is where witnesses of the unexplained share their stories and encounters with the world. Through long-form conversations, we pull out as much detail about one’s experience as possible. Join us as we delve into the unknown side of life, from bigfoot to UFO abductions to paranormal and inter-dimensional activity and more!

Click on the button below, Please include a short summary or brief description of your experiences or encounters to be considered as a guest.

From a very young age, Tony Merkel was fascinated by all things strange and mysterious.  Growing up in rural Pennsylvania afforded him a childhood spent playing in the woods, where mysteries only tend to deepen.  From Bigfoot to extraterrestrials to the Loch Ness monster, Tony always wondered at the unexplained.

As an adult with the Internet at his fingertips, Tony was able to further explore his lifelong fascination with the unexplained.  With an initial focus on Bigfoot, he sought out the Bigfoot community with podcasts like the Sasquatch Chronicles and local Facebook groups to learn more about the elusive creature.  Throughout his search for truths, one thing became certain— he was not alone in his pursuit.

In 2016, Tony originally created The Confessionals on YouTube as a video platform where people could give voice to the strange, extraordinary things they experienced. His YouTube channel attracted worldwide attention, which was followed by a phone call from a leading member of the cryptid community.  Seeing value in Tony’s endeavors, they encouraged him to take his work to the next level.  After revamping his creation with eyewitness accounts, narrated stories, and expert guests, The Confessionals was officially reborn as a podcast. 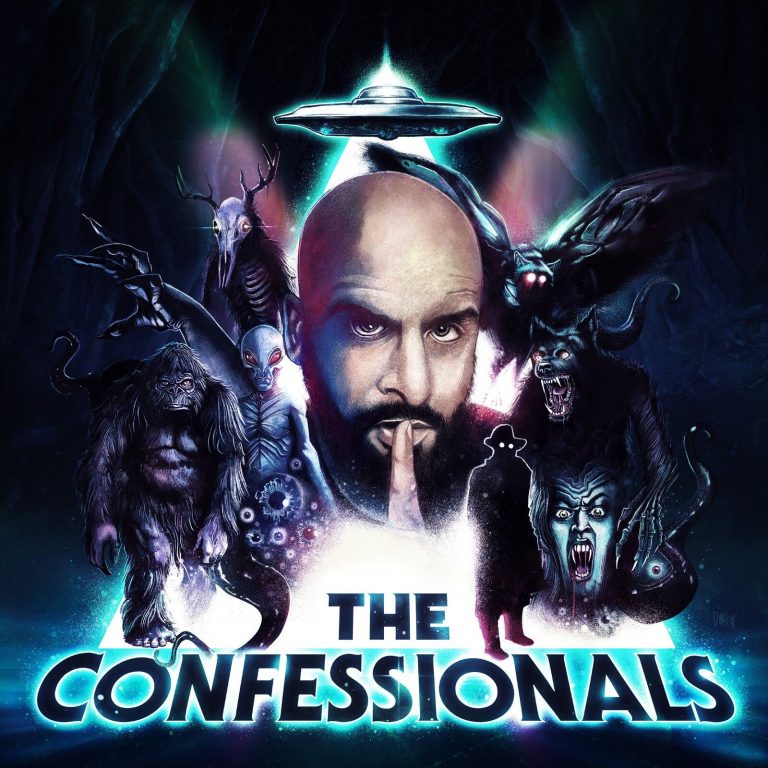 The Confessionals is where witnesses of the unexplained share their stories and encounters with the world. Through long-form conversations, we pull out as much detail about one’s experience as possible. Join us as we delve into the unknown side of life, from bigfoot to UFOs to paranormal activity to even conspiracies.

RELOADED | 69: Bigfoot In The Swamp
byMerkel Media
Haunted houses and bigfoot, does it get any better? Tonight, Missy comes forward to share her experiences living in a haunted house while she was in her twenties. After she shares those experiences she goes into detail of when she saw a bigfoot running through a swamp in Michigan!

Become a member for AD FREE listening and EXTRA shows:theconfessionalspodcast.com/join

Are you a military veteran struggling with thoughts of suicide?
Contact Watchman Readiness Corps for REAL help. A veteran-run organization that is designed to help through hands-on survival training.
Website:wrc.vet
Email:watchmanreadiness@gmail.com
Phone: (214) 912-8714
Instagram:wrc_survival
Facebook: colbywrcvet 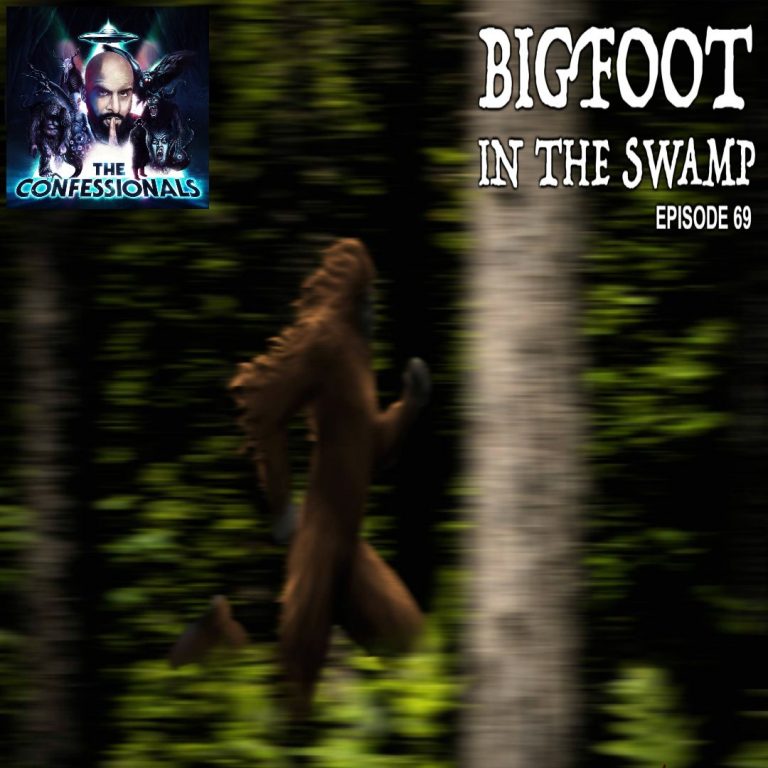 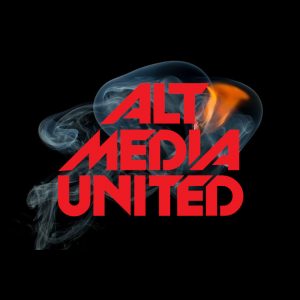