Where History and Conspiracy Theory Intersect

TrineDay is a small publishing house that arose as a response to the consistent refusal of the corporate press to publish many interesting, well-researched and well-written books with but one key “defect”: a challenge to official history that would tend to rock the boat of America’s corporate “culture.” TrineDay believes in our Constitution and our common right of Free Speech. 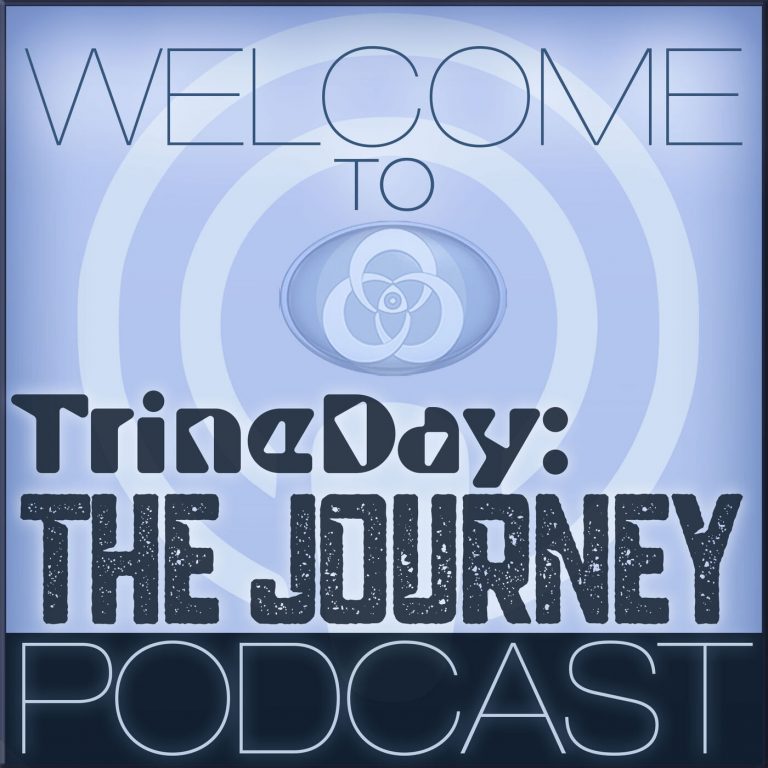 Publisher RA “Kris” Millegan talks with Francis Richard Conolly about his new book, “JFK to 9/11: Everything is a Rich Man’s Trick,” based on Francis’s documentary, which became a global phenomenon with over a billion hits online (seen by hundreds of thousands while banned by the mainstream media). Also discussed are pedophilia at the highest levels, Jeffrey Epstein, Ghislaine Maxwell, Prince Andrew, and the elite trying to shut down the American Republic. 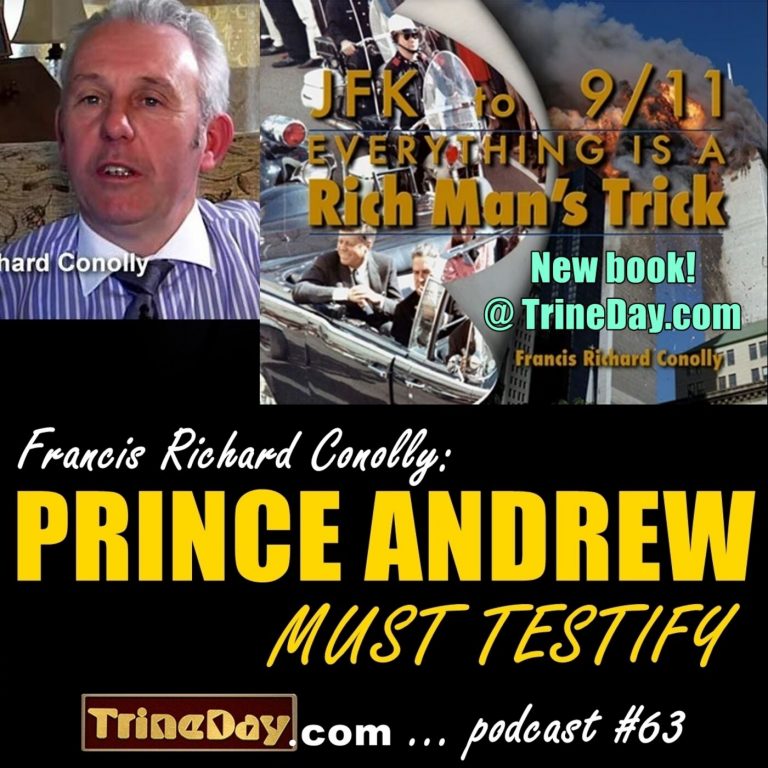