With Ian Webster and Friends

Do Something, Fear Nothing

A safe place for the truth to be told with no ego or judgement.

What will you find here? 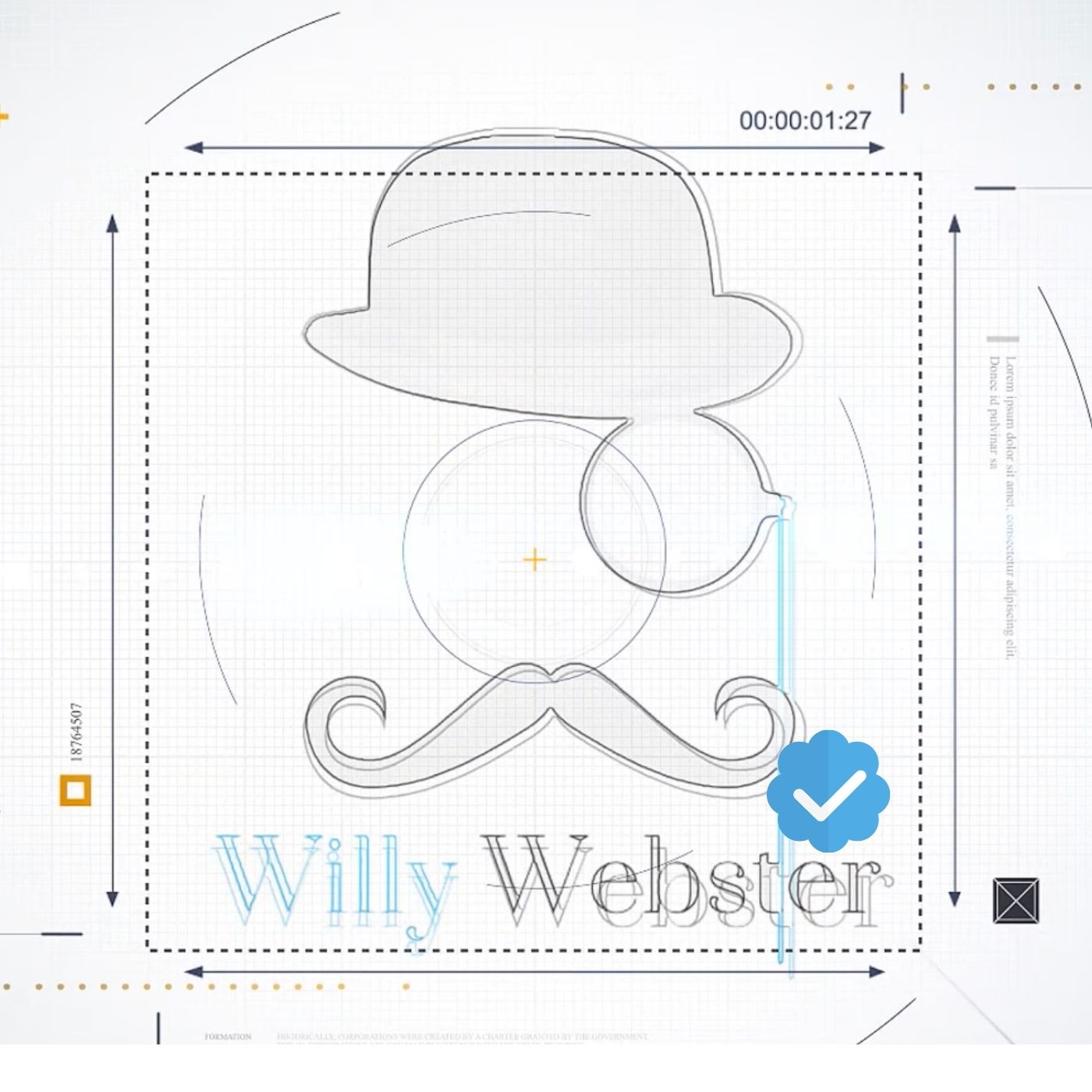 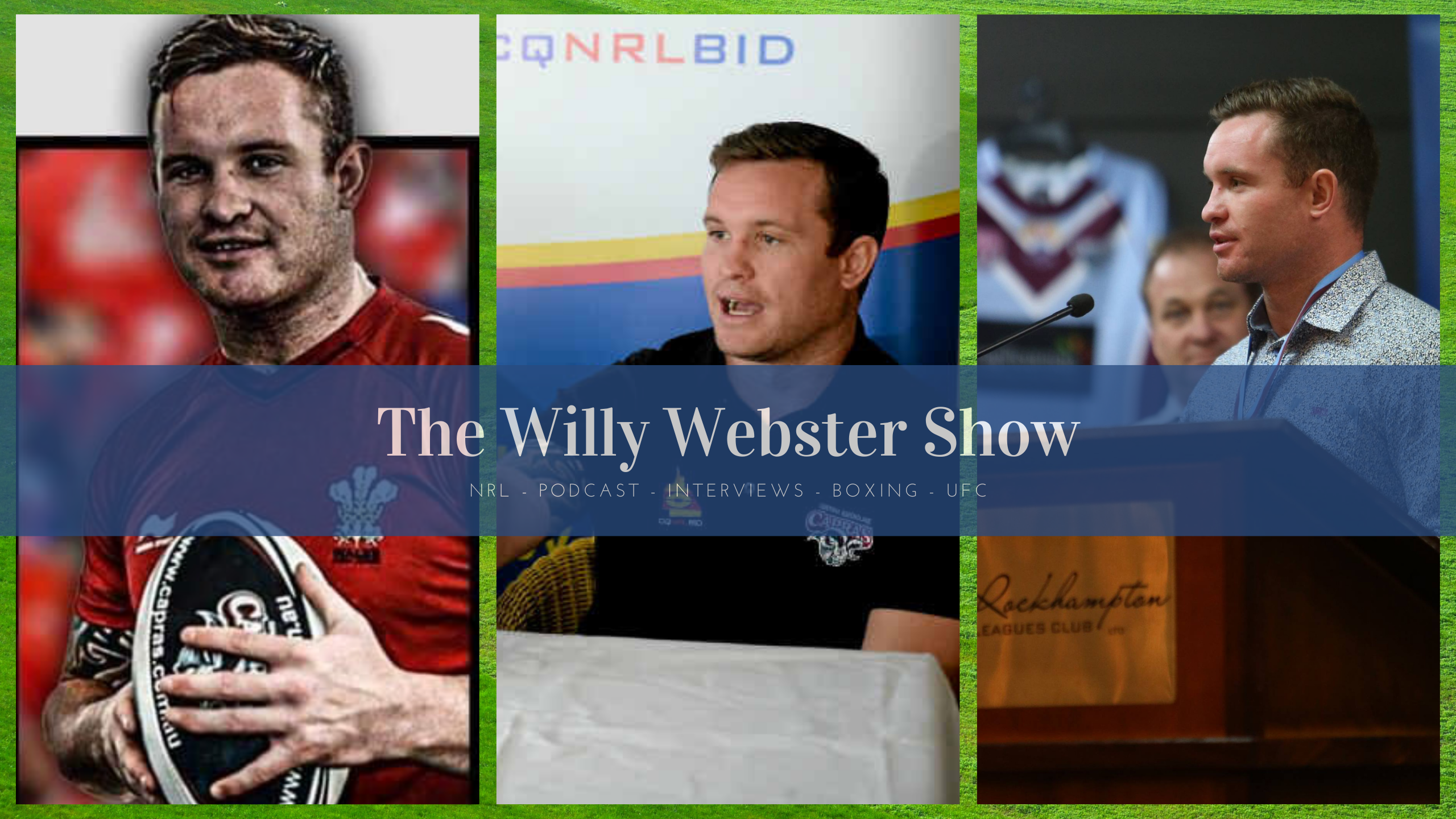 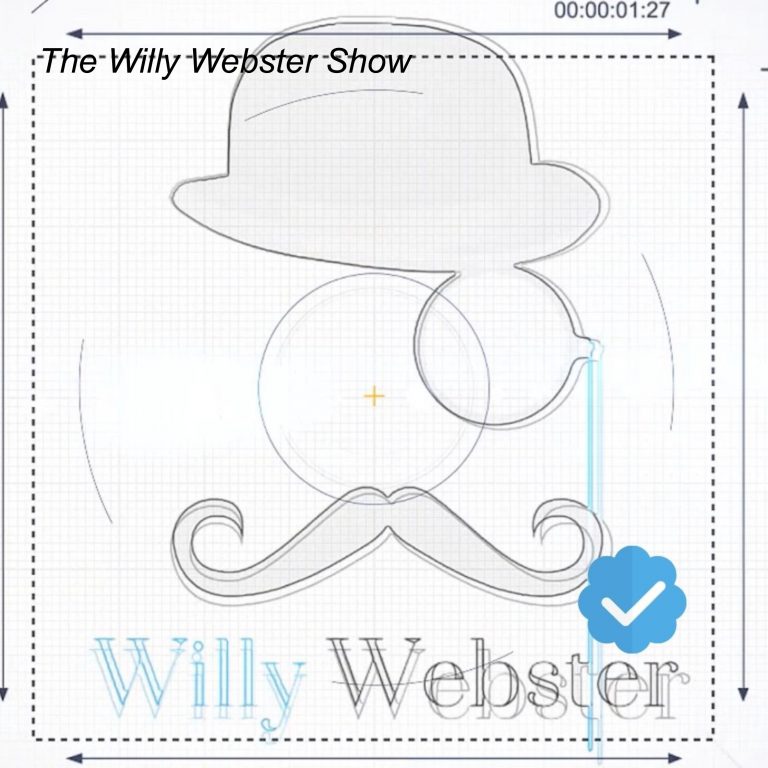 Become a fly on the wall and Join Willy Webster as he chats to his interesting friends. From Politicians to Professional athletes. Pastors of religion to War Veterans! Everybody is welcome here. Ciao.

Pieter Tritton became an unlikely international drug kingpin until his arrest in Ecuador in 2005. He spent 9 years in some of the most dangerous prisons in South American before being released in 2015. He was nicknamed ‘Posh Pete’ by his underworld colleagues because of his incongruous appearance and accent.

We spoke to Pete about what it was like in one of the world’s scariest prisons, how he became a drug trafficker, and what his life is like now.