We are a husband and wife team trying to save the country. Mic is a constitutional conservative and a special forces veteran with lots of intel and info. Vlynn is a reformed liberal turned rampant patriot who does lots of research and puts the pieces together. We are calling on all Patriots to join together and take back our country under the greatest leader in living memory: President Donald Trump. Please like and subscribe and share your comments! 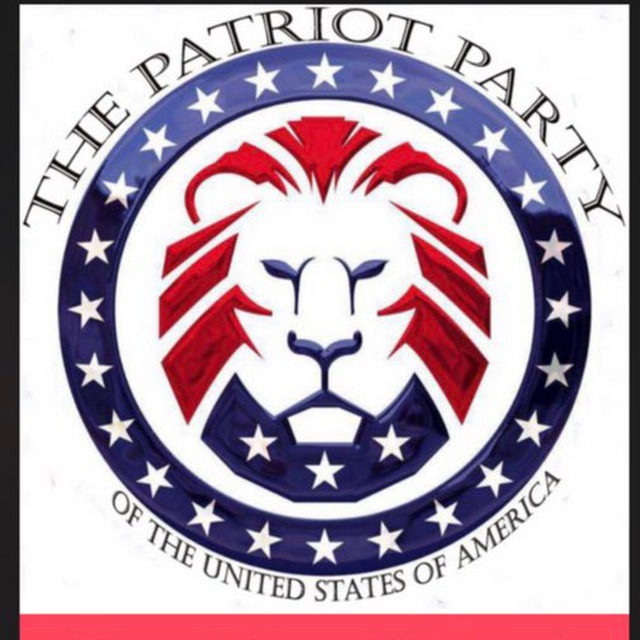 Mic and Vlynn grew up together- his mother was Vlynn’s 5th grade teacher! After high school Mic enlisted in the Army and Vlynn went to college, but they reconnected a few years later and Vlynn’s mother arranged their marriage. She’s a smart woman and they’ve now been married for almost 17 years and are blessed with two boys.
Mic is fifth generation Army; all his predecessors have been Generals, including his father, so Mic’s name was well known even before he made his own mark, which was significant. Mic served in the Army for 21 years as a ranger, sniper, jump master, master diver, special forces and military intelligence. If you can think of it, Mic has  probably done it. Halfway through his service he suffered a brain injury from an IED explosion and had multiple brain surgeries, culminating with a craniotomy that removed a part of his corpus colosum and detached the two halves of his brain. The best neurosurgeons in the country told Vlynn that if Mic survived the surgery- and that was a big if- he would be dead in 5 years. That was 15 years ago and Mic is still in the fight.
Mic was the first soldier to re-enlist out of Walter Reed med hold and helped found the wounded warrior project. They joke that Mic was the first “super soldier” but it’s not really a joke. He did 12 more combat deployments after his brain surgery for a total of 19 tours. In his time in service he accumulated 5 Purple Hearts, 2 bronze stars and a silver star, as well as a number of Intel friends/sources across the alphabet agencies with whom he still keeps in regular contact. Mic often gets information that people don’t hear about until months later, if ever.
VLynn held down the fort while Mic played soldier in the Middle East.  She swallowed her first red pill in the Obama years when the government shut down and soldiers didn’t get paid. She delved into the world of politics and has yet to come up for air. With an eidetic memory, she remembers almost everything she reads and hears, and her favorite question is “Why?” She has a broad range of knowledge on everything from ancient world history to animal husbandry, and some special gifts thrown into the mix.
VLynn is a direct descendant (down a bastard line) of Emperor Maximilian of the Austria-Hungary empire through his son King Ludwig and Ludwig’s Spanish mistress. VLynn’s grandfather fled Austria just before the Aunschlaus when he heard that his family was being targeted because of their blood. He escaped with three of his sisters; his other six sisters and his parents did not escape the Nazi purges. He returned to Germany during the war and rescued his future wife (VLynn’s grandmother) from the Bavarian mountains, married her and sent her back to the states while he fought for his chosen country. VLynn is the spitting image of her maternal great-grandmother Maria Orsic.
In 2020 the world was turned upside down in more ways than most people can imagine, even as they lived it. Mic had already been handing out red pills for years but Vlynn was ready to join the fight, so the Patriot Party Podcast was born. Mic’s research is political based and Vlynn has turned her inquisitive mind and intuition to Big Pharma and Alterneative Health As an investigator Mic is primarily based in fact. As an inquisitor VLynn resides more in the conspiracy realm. In recent days their research has meshed, because everything is connected. They are a fearless team with a purpose to wake up the world. Listen to the Patriot Party Podcast and hear for yourself what is really going on in the world, and how “conspiracy theory” turns to fact every day.

The Patriot Party Podcast
We are a husband and wife team trying to save the country. LuckyMic is constitutional conservative and a special forces veteran with lots of intel and info. Vlynn is a reformed liberal turned rampant patriot who does lots of research and puts the pieces together. We are calling on all Patriots to join together and take back our country under the greatest leader in living memory: President Donald Trump. Please like and subscribe and share your comments! Follow us on Twitter or Parler @vlynnq or email us at micvlynn@gmail.com.
Episode 58: FedFest 2021
by thepatriotparty

Welcome back to the Patriot Party Podcast! We are at the precipice of history; Durham is lurking in the wings with Hunter’s laptop and Crossfire Hurricane. Peter Dasak is back in the news as more is revealed about the origins of Covid.  The vax effects have been thrown into the spotlight by Project Veritas, fighting the good fight. The administration is drinking champagne on a beer budget as our country is being invaded at the southern border and Biden’s poll numbers are at an all time low- for any president.
Like what you hear?  Like, share and subscribe, and rate us!  Don’t appreciate us?  Keep listening, we may grow on you.
Fair warning:  we are labeled explicit for good reason.  We use all the words in the English language that everyone understands, but you probably don’t want your children to repeat.
All music was purchased from the Deep State devils.

You can find evidence to back up our discussion on Telegram at: https://t.me.qvlynnqplan
Join our Telegram chat channel https://t.me/patriotpartypodchat
Listen to the audio podcast on our host platform Podbean:
https://www.podbean.com/pu/pbblog-87q2h-9f5278
Subscribe to our new Rumble Channel- ThePatriotPartyPodcast! https://rumble.com/c/c-994185
You can watch us on Brighteon! https://www.brighteon.com/patriotpartypod
We are now on Alt Media United! Check us out there at https://altmediaunited.com/patriot-party/
Follow us on Twitter @vlynnQ 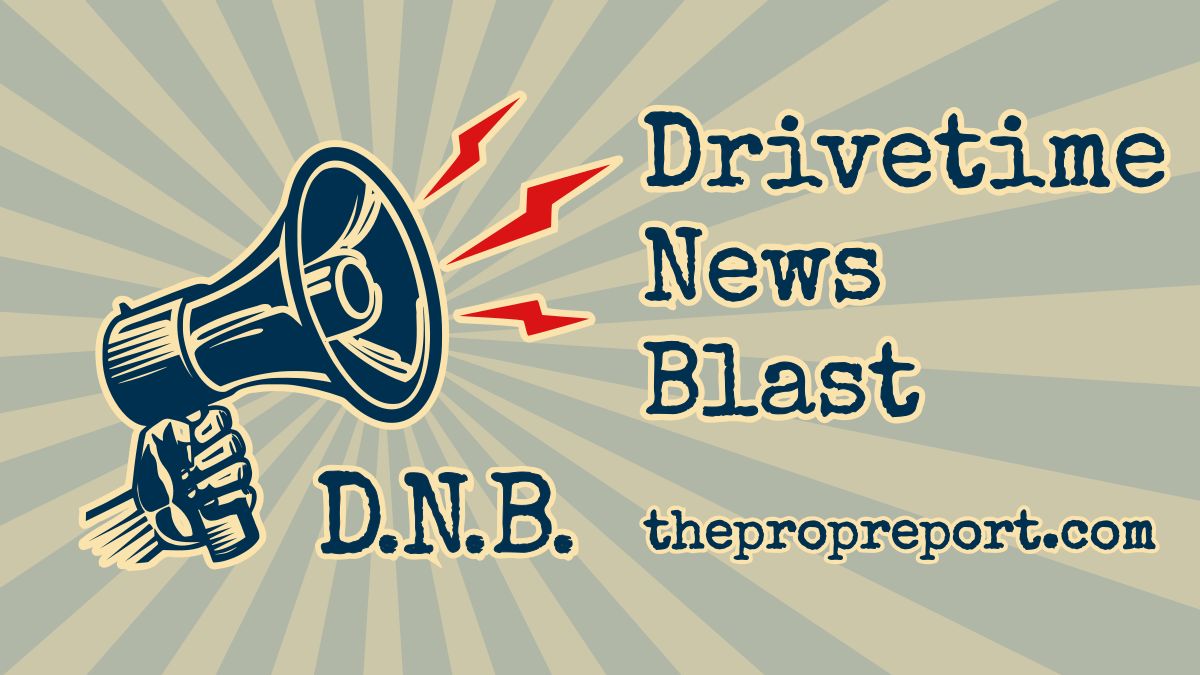