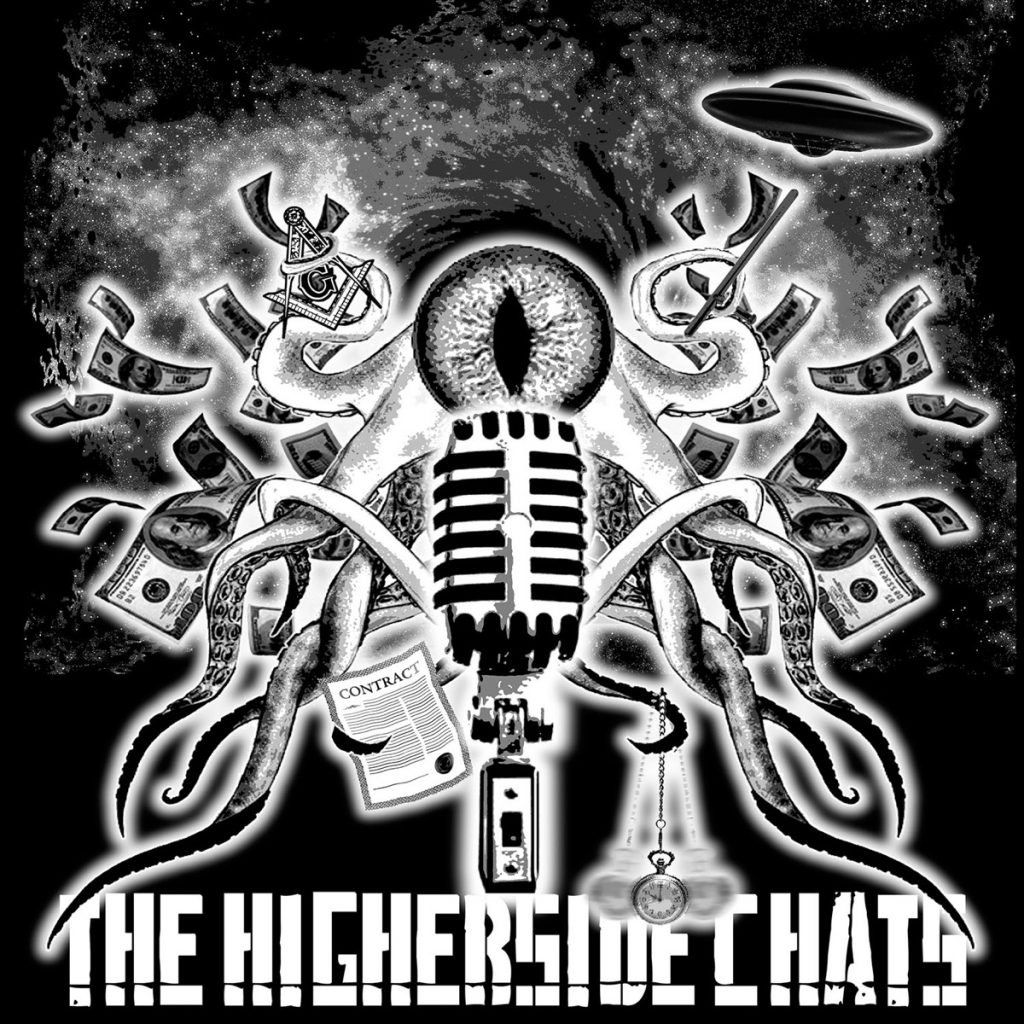 About The Higherside Chats Podcast

THC is an interview-based podcast where Greg Carlwood hosts conversations with the best researchers, authors, and experts on a whole host of unusual, suppressed, alternative, paranormal, occult, and all-around fringe topics. Fun!

As a fan of both podcasts and conspiracy culture,  THC tries to raise the bar, take the best of both, and avoid some of the major annoyances many people have with them.

THC has no ads or commercial breaks, a host who is always familiar with the guests’ work, and a lengthy format which allows us to go as deep as we can.

If you’ve ever been a fan of shows like Coast to Coast AM, Alex Jones, (old) Red Ice Radio, Mysterious Universe, or Ground Zero -You’ll enjoy The Higherside Chats.

Where to start? Well, THC has gotten a lot better with time, and while the 100th Episode Special is a bit dated now, it’s still a great summary of those first 99 episodes w/ 13 returning guests and highlight the range of topics we generally get into: https://www.thehighersidechats.com/the-100th-episode-special/

Greg Carlwood had a pretty stereotypical mid-western middle class life growing up in Arnold, MO. After spending K-11th grade in the local Catholic School pipeline, causing a fair amount of trouble along the way, St. Pius X High School in Festus, MO kicked him out on the first day of senior year and he’s still bitter about it.  Eventually making it to the University of Missouri, Greg studied nothing, dropped out, and wandered into corporate retail management- captaining such notable ships as Great American Cookies, Sunglass Hut, & Gamestop. Knowing this was a low-paying road to nowhere, and not feeling right in Missouri; he moved to San Diego, CA in 2010 with a desperation plan to grow marijuana. After growing a few successful crops, but not knowing anyone who actually buys marijuana by the pound, he started another desperation venture: The Higherside Chats Podcast. It was a success.

After dabbling with the Devil’s temptations, THC is no longer accepting outside offers for advertising. It only hurts the quality and flow of a podcast. THC gets support directly from listeners who value the show, and want more with a Plus Membership – not from coercing them into arbitrarily buying some new underwear, internet mattress, or a meals-by-mail subscription after listening to our host reciting some company-written anecdote. Really, no thanks. Please don’t even ask.

After considering a lot of different options, we decided that the best way to ensure that THC will have stability and be around for many years to come is to keep the first hour with our guests free, (which has been the case for the first four years of THC) but in addition, starting in 2014, we started doing a second hour with all our guests for an $8 Monthly Subscription. Please check out our Plus options and the extra benefits we’ve added over the years. 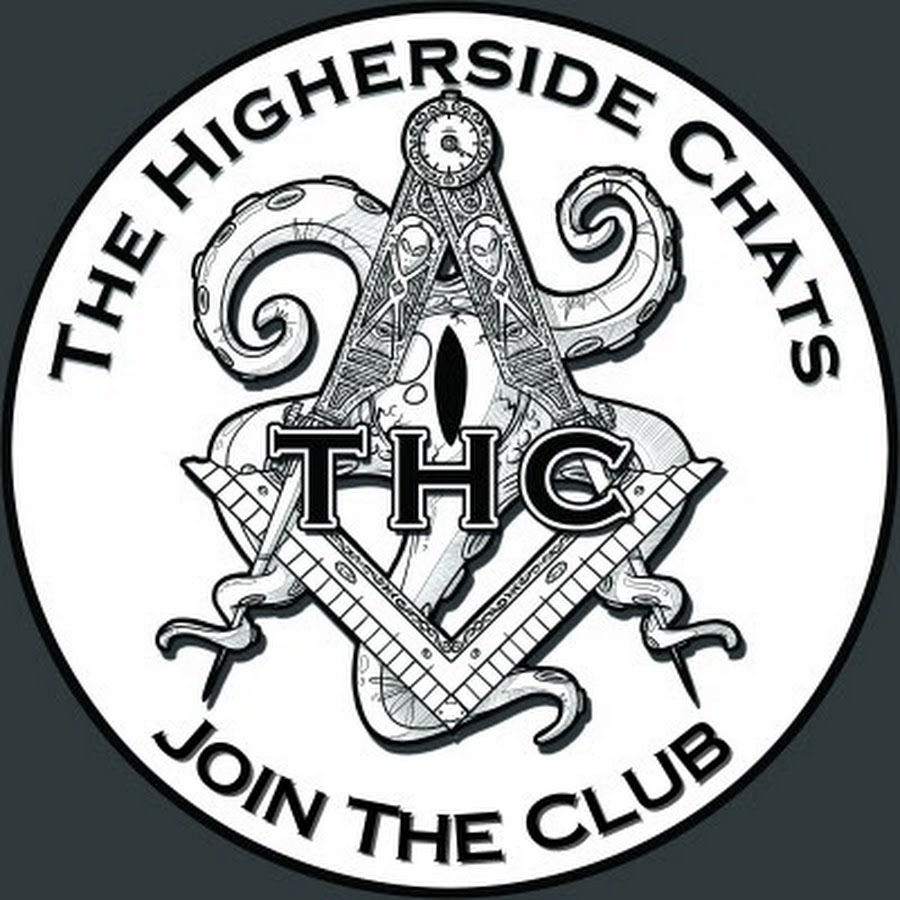 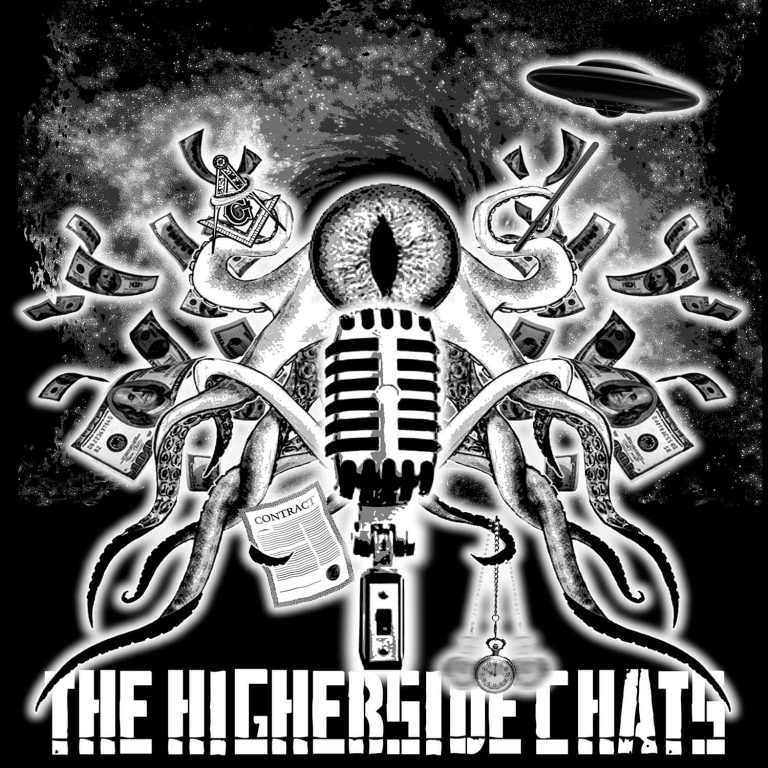 The extended conspiracy podcast for subscribers

Bart Sibrel is an award winning filmmaker, writer, and investigative journalist. He grew up as the biggest fan of the purported “moon landings”, yet gradually began to recognize their unfortunate falsification. In Sibrel’s mind, as well as many others, the claim that NASA walked on the moon on the very first attempt with 1960’s technology, which only had one-millionth the computing power of a cell phone, when today with five decades of better technology NASA can only send astronauts one-thousandth the distance to the moon, simply defies logic.

Bart Sibrel has appeared as guest commentator about the moon landing fraud and to discuss his films “A Funny Thing Happened on the Way to the Moon” and “Astronauts Gone Wild” on NBC, FOX, CNN, HBO, Geraldo, The Daily Show, The Abrams Report, and Coast to Coast. In his memoir Moon Man Bart Sibrel reveals, for the very first time, the official CIA code name for the real Apollo project, the military base where the first staged “moon landing” was filmed, and the names of fifteen United States government scientists and officials who were in attendance for the first moon landing falsification, some of whom are still alive today. This information was given to Sibrel by the Chief of Security of this secretive military base, who confessed his regrettable participation in this despicable government fraud on his deathbed.

Moon Man also reveals Bart Sibrel’s real-life espionage adventures investigating the CIA’s greatest secret, including his discovery of privately recorded audio of an astronaut plotting Sibrel’s assassination by the CIA, which would not be necessary if they really went to the moon. Bart Sibrel is convinced that until the moon landing fraud is exposed, all the governments of the world will continue to rob the people under their care of not only the truth, yet also of their hard earned money, which continues to this day to finance their own deception.

Visit Sibrel.com to view his work or learn more about the book Moon Man.

THC Links:
Website: TheHighersideChats.com
MeetUps: HighersideMeetups.com
Merch Store: thehighersideclothing.com/shop
Leave a voicemail for the Joint Session Bonus Shows: thehighersidechats.com/voicemail
Leave us an iTunes review: https://podcasts.apple.com/us/podcast/the-higherside-chats/id419458838
THC Communities:
Telegram: https://t.me/joinchat/RIzmxk8_m_qCW7JZ
Subreddit: reddit.com/r/highersidechats
THC Plus Sign-Up Options:
Subscribe via our website for a full-featured experience:
thehighersidechats.com/plus-membership
Subscribe via Patreon, including the full Plus archive, a dedicated RSS feed, & payment through Paypal:: patreon.com/thehighersidechats?fan_landing=true
To get a year of THC+ by cash, check, or money order please mail the payment in the amount of $96 to:
Greg Carlwood
PO Box: 153291
San Diego, CA 92195
Cryptocurrency
If you’d like to pay the $96 for a year of THC+ via popular Cryptocurrencies, transfer funds and then send an email to support@thehighersidechats.comwith transaction info and your desired username/password. Please give up to 48 hours to complete.
Bitcoin: 1AdauF2Mb7rzkkoXUExq142xfwKC6pS7N1
Ethereum: 0xd6E9232b3FceBe165F39ACfA4843F49e7D3c31d5
Litecoin: LQy7GvD5Euc1efnsfQaAX2RJHgBeoDZJ95
Ripple: rnWLvhCmBWpeFv9HMbZEjsRqpasN8928w3 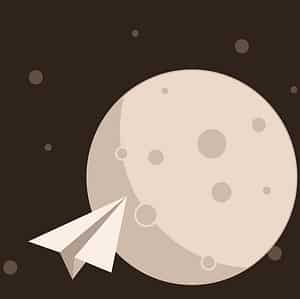 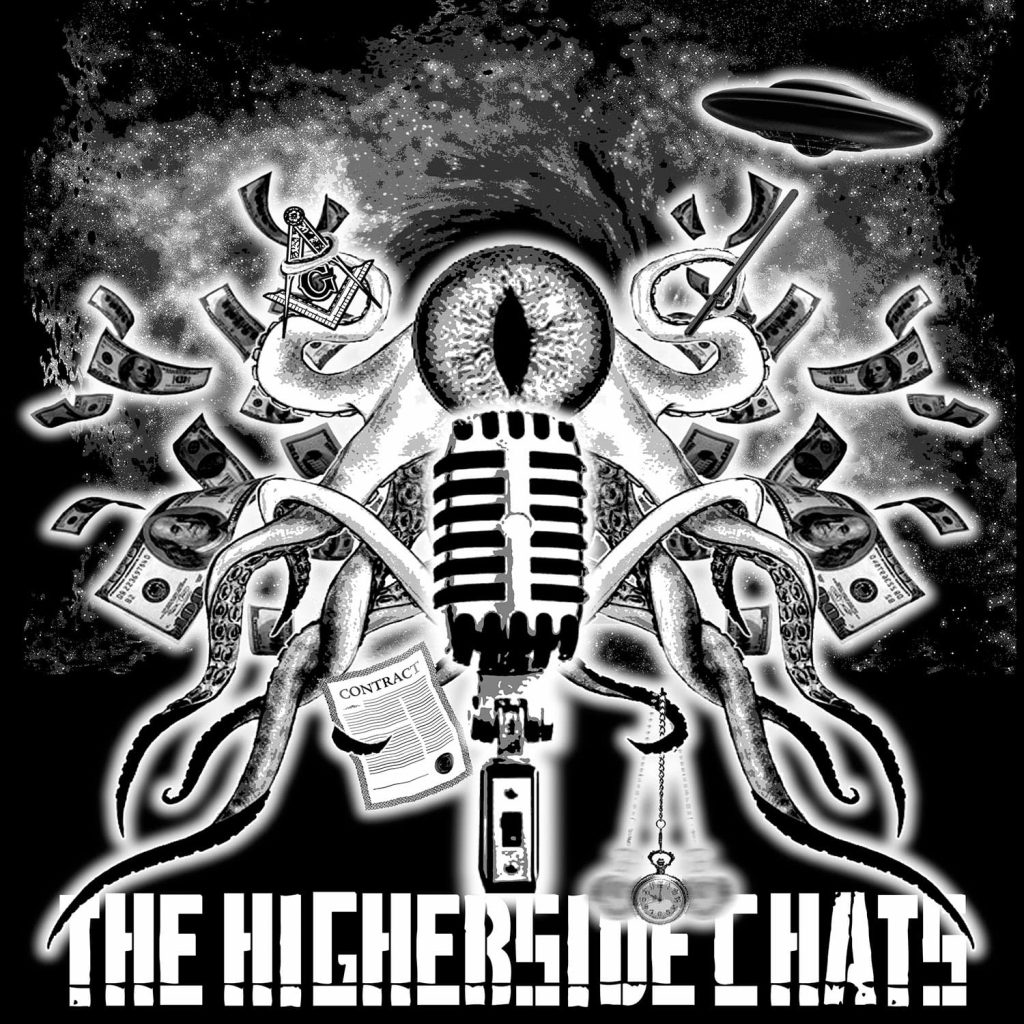